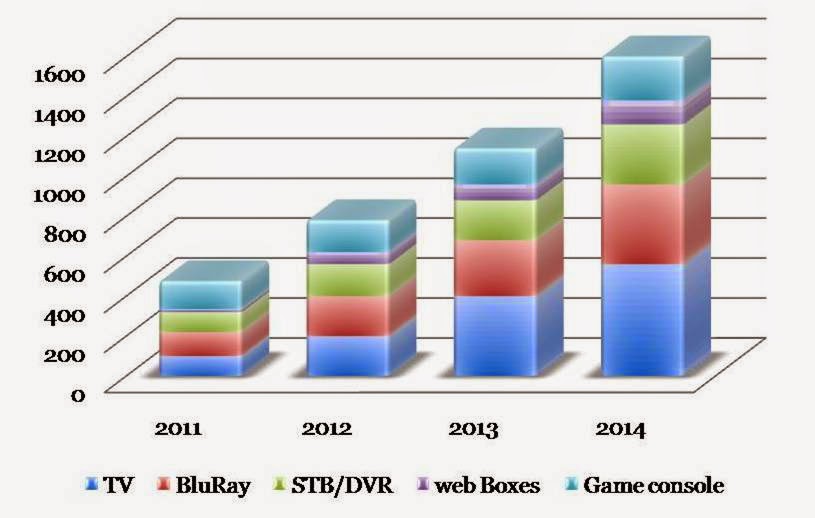 We will see in the next post that CE vendors are also joining the fray, and we will examine an interesting new trend: companion screens.
Posted by Patrick Lopez at 14.10.11

Teaming up with a managed service provider has many benefits if you choose the correct partner.

Unmanaged OTT devices receiving content directly on any connected device is very convenient, flexible for the average consumer. No complex subscription through a 3rd party carrier required and not locked into viewing content on just one device.. Brilliant insights again.