Net neutrality denied for US broadband 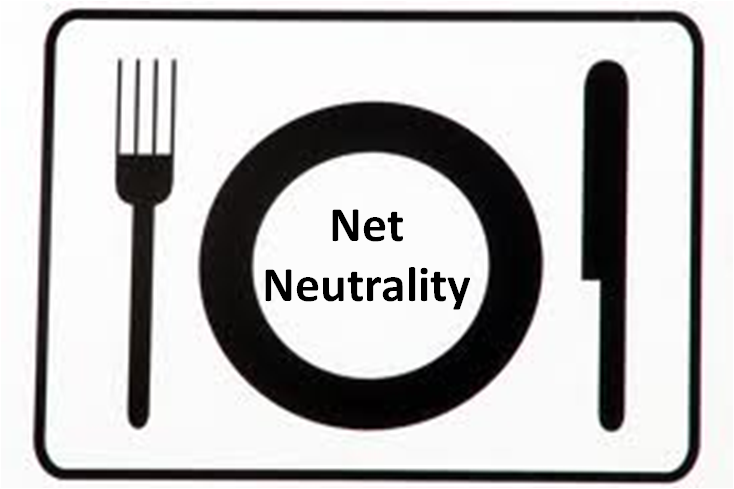 Tuesday this week, The appeals court of the DC district ruled that the FCC (US regulator) had no authority to impose "Open Internet Order" (net neutrality) rules to broadband carriers. The rationale is that broadband carriers, such as the plaintiff -  Verizon  - are to be considered on the same level as Google, Apple and Netflix and should not be subjected to net neutrality provisions.

Those among you who read this blog know my stance on net neutrality in mobile networks and as it pertains to video.  This ruling is the first that recognizes that carriers fixed and mobile, essentially are in the same market as internet content and service providers and that imposing net neutrality rules on the former would benefit the later in an anti-competitive manner.

Net neutrality does not mean do nothing and let the traffic sort itself out. It is inefficient and contrary to public interest. Because of video elasticity, not managing actively traffic causes overall congestion, which impacts user experience and raises costs.

Unfortunately, many regulators worldwide, in a short-sighted attempt to appear open and supportive of the "free internet" enact net neutrality edicts that cripple their economy and reduce consumer's choice and quality of experience.

Net neutrality is a concept that can be applied to a network with large to infinite capacity with little to no congestion. It is a simplistic Keynesian view of network dynamics. The actors in the internet content delivery chain are all trying to produce the best user experience for their customers. When it comes to video, they invariably equate quality to speed. As a result, content providers, video players, web browsers, phone manufacturers are all trying to extract and control the most speed for their applications, devices sites to guarantee a superior user experience.

The result is not a self-adjusting network that distributes resources efficiently based on supply and demand but an inefficient flow of traffic that is subject to race conditions and snowball effects when Netflix, Google / Youtube, Apple and others compete for network capacity for their devices / browsers /apps / web sites / content.

As the CES show wrapped up last week, ripe with 4K content and device announcements, one cannot help but think that traffic management, prioritization, sponsored data plans, are going to become the rule going forward. That is if the regulators accept the current ruling and adapt the concept of net neutrality to a marketplace where access providers are no longer in control and content and devices dictate usage and traffic.
Posted by Patrick Lopez at 15.1.14