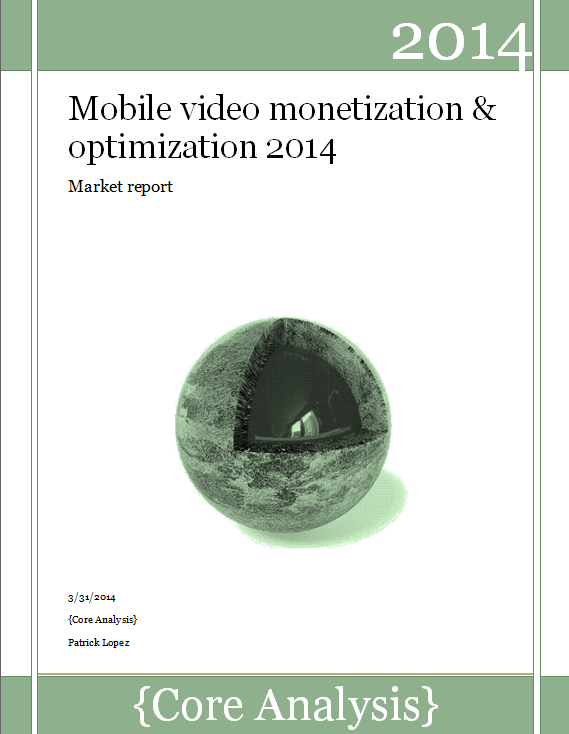 I think the "unit of measure" for the calculation of market share used in your blog does not adequately represent the vendor presence in the market.

Treating presence in a tier-3 operator the same as a deployment in a top tier-1 operator, I think is an inadequate representation of market share.

Some relevant indicators to represent market share could be:
1) Revenue or bookings
2) Subscriber base covered
3) Throughput/Capacity
4) New business vs expansion $ value.