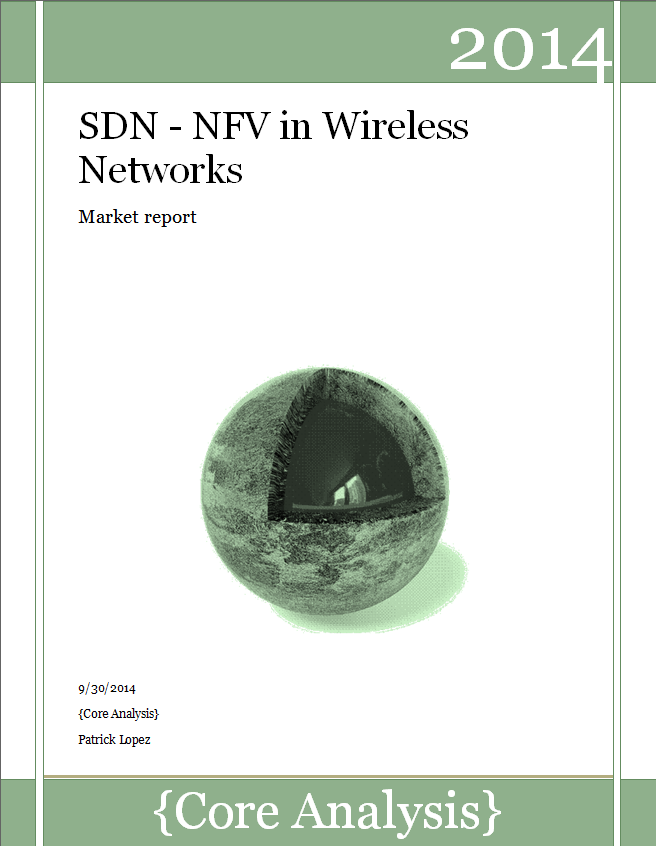 Impact of Iliad's purchase of T-Mobile

Last month, I was musing about a world where wireless voice and messaging ARPU would be 0$.

While many are discovering the bid by Iliad to take over T-Mobile US, I have been following the company for nearly two years in its successful market introduction in France.

I thought it would be interesting to have a look at what has been the impact to date of Iliad on the French mobile market as a reference point.


Iliad launched a mobile service in France in January 2012 under the brand free Mobile. The offer was simple and a perfect disruption to the highly-regulated market. Building on their broadband payTV set top box offer, Iliad secured 3G and 4G licenses from the french regulator and started offering for free mobile services to their payTV customers.

This disruption was a commercial and popular success for the company but a disaster for the incumbents.
Dominated by Orange, followed by SFR and Bouygues, the market was deeply disturbed by this introduction.

In two years, here is the impact of Iliad on the french market:

Of course, it would be difficult to draw a direct parallel between the successful introduction strategy of Iliad in France and what would happen if they purchased T-Mobile in the US. Nonetheless, Iliad is probably the company that has acquired the most customers in the shortest amount of time of all wireless operators globally, while focusing on what matters most: customer satisfaction. Of course a disruptive pricing strategy was the main vehicle for introduction, but ease of use, with no-contract offers, unlocked phones packaged or not with subscription were a large part of the company success as well.

The lessons to draw here are that network operators need to prepare for a world where ARPU can drastically reduce while structural investments increase. Flexibility, elasticity but more importantly a customer centric approach will make the difference.
The themes are further addressed and analysed in my latest report to be released in September: SDN / NFV in wireless networks.
Posted by Patrick Lopez at 14.8.14 No comments:

Why my kickstarter project is going to fail 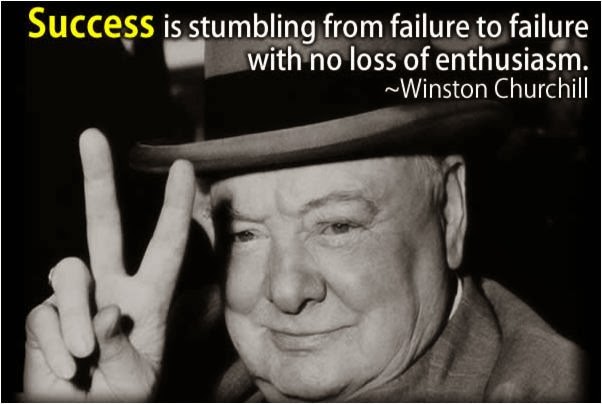 I have recently launched a kickstarter campaign for my next report "SDN - NFV in wireless networks". I think I might be among the first/only analysts that are using Kickstarter for this kind of project.
I provide highly specialized labor and intellectual property-intensive reports where I strive to paint an independant picture of an ecosystem, drawing out its dependencies, challenging its operating assumptions and understanding its potential and weaknesses.
Kickstarter is well suited for projects that have mass appeal and capture people's' imagination. While I find SDN and NFV in wireless networks fascinating, I don't think that this interest really qualifies as mass market appeal. My children keep telling me that I will fail making NFV in wireless network attractive if I can't draw parallels with NFV and the TM forum's catalyst projects...
More seriously, this is a B2B enterprise, targeted at the relatively small niche of companies commercializing or investigating SDN and NFV in wireless networks. It is not, generally speaking, an audience prone to serendipitously support projects. While the report and other associated deliverables I develop provide tremendous value for these organizations, this is simply not the way they source these reports and it is unlikely that many will support the project by pledging.
Second, Kickstarter is based on the concept of incremental rewards for project backers. This project might be mostly monolithic with a report as its central deliverable and the comparatively high price compared to other kickstarter projects might be detrimental to its target. I deliberated long and hard on the different backing levels, their discounted price vs retail, their value, the limit I want to impose on them...
I am very grateful for the signs of support and pledge received to date, but all in all, this vehicle might not be the best for the financing or launch of this type of reports. Good thing I am not relying on it. This is more an experiment in social engineering than an actual attempt at financing the project. I am fortunate that my previous reports have been doing very well and they generated tremendous support and recommendations.
The reality is that I am writing and delivering this report and associated deliverables even counting on the kickstarter campaign to fail. The report is already largely pre-sold and financed. I will be chairing and keynoting the SDN & NFV USA show and the SDN - NFV in mobile track at the SDN & OpenFlow world congress in October where I will officially launch the report and present some preliminary findings.
Why did I do it then? Well, it is good every now and then to do something new. Something no one has done before. Failure is not a curse, it is sometimes desirable, if you plan to learn from it, it leads to great success.
Posted by Patrick Lopez at 12.8.14 No comments: