Citrix has decided to "de-invest" in the ByteMobile product line that was initially reported for sale. Citrix provided this week an update in an investor's call, on the results of its strategic review that was announced in September.
Executives commented:


"The underlying premises for the acquisition of ByteMobile have now vanished.We acquired the company for its ability to optimize video traffic,but today a significant amount of the video traffic is encrypted and can no longer be optimized. [...] We will transition some of the capabilities in the NetScaler product but for the most part phasing that product line out."

The company mentioned that ByteMobile revenue for 2015 were expected around $50m and breaking even. XenServer will also be discontinued (unsurprisingly looking at VMWare and KVM's relative success).

Citrix had acquired Bytemobile in 2012 for $435m as the company was leading the video optimization market segment.

The video optimization market has greatly suffered as a stand alone value proposition on the combined pressure from the growth of encrypted video traffic, and the uncertainty surrounding ByteMobile's future, the market segment leader in terms of installed base. The vendors in the space have bundled the technology into larger offerings ranging from policy enforcement, video analytics and video advertising and monetization. Last week, T-Mobile introduced its "Binge-on" video plan based on video optimization of adaptive bit rate traffic, and multiple vendors have been announcing support of encrypted video traffic management solutions.

Further review of the video optimization market size and projection, vendors and strategies available in workshop and report format.
Posted by Patrick Lopez at 20.11.15 No comments: 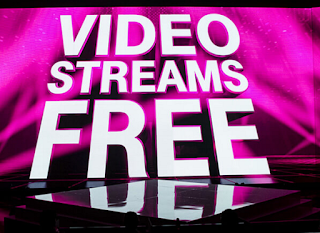 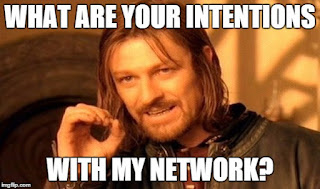