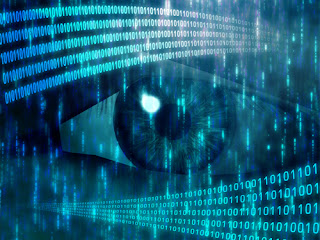 I suggest here that for many operators, it is time to get out. You had a good run, made lots of money on consumer services through 2G, 3G and early 4G, the next dollars or euros are going to be tremendously more expensive to get than the earlier.
At this point, I think there are emerging and underdeveloped verticals (such as enterprise and IoT) that are easier to penetrate (less regulatory barriers, more need for managed network capabilities and at least in the case of enterprise, more investment possibilities).
I think that at this stage, any operator who derives most of its revenue from consumer services should assume that these will likely dwindle to nothing unless drastic operational, organizational and cultural changes occur.
Some operator see the writing on the wall and have started the effort. There is no guarantee that it will work, but certainly having a software defined, virtualized elastic network will help if they are betting the farm on service agility. Others are looking at new technologies, open source and standards as they have done in the past. Aligning little boxes from industry vendors in neat powerpoint roadmap presentations, hiring a head of network transformation or virtualization... for them, the reality, I am afraid will come hard and fast. You don't invest in technologies to build services. You build services first and then look at whether you need more or new technologies to enable them.
Posted by Patrick Lopez at 13.6.16