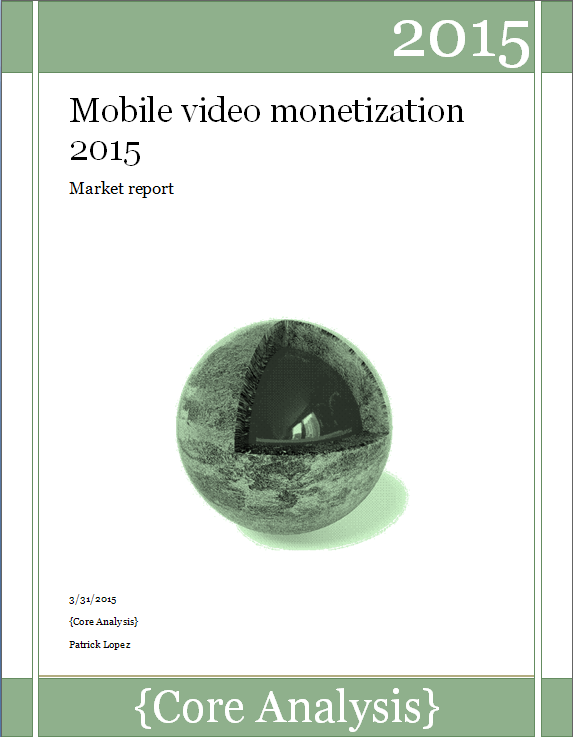 The mobile industry is embattled and find itself looking at some great threats to its business model, as the saying goes, those who will survive are not necessarily the strongest, but rather those who will adapt the fastest.
Posted by Patrick Lopez at 10.3.15