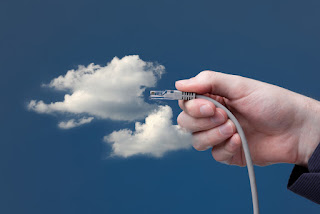 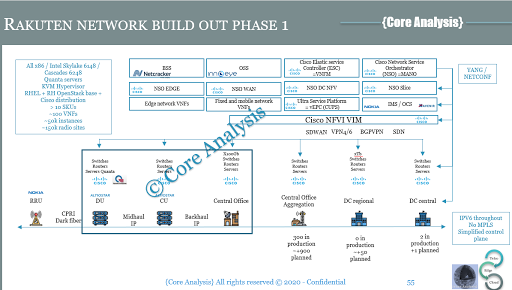 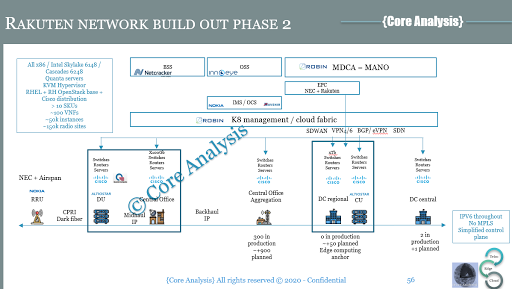 As always, a very interesting and informed analysis